I was sitting in a local ice cream shop, enjoying a treat and casually watching the two little girls at the table next to us enjoying their ice cream cones. About two-thirds of the way through her ice cream, the older of the two, who may have been four, got this panicked look on her face and said, “Mommy, I have to go to the bathroom….really bad. I don’t know if I can make it.” The mom, who was trying to enjoy her sundae, got up with this frustrated look on her face and said, really sarcastically, “well, why didn’t you wait till the last minute?” As the little girl was pee-pee dancing her way toward the bathroom, I heard her say, “I did!”

The comic from B.C. this morning made me laugh, and reminded me of this conversation with Noah that seems like it was forever ago; http://mikeward.com/the-birds-and-the-bees/  Enjoy both :)

I monitor my Twitter and Facebook streams in a program called TweetDeck and have one column dedicated to news with tweets from local, national and international news. A few of the tweets last week seemed just a bit off to me, so I thought I would share.

Fight Childhood!? Weren’t you one once?

A local TV network tweeted to help one of their charity partners get a grant to fight childhood. When I pointed out the unfortunate truncation, they retweeted and were actually fighting childhood hunger. Fighting childhood… jeez.

And Breaking News quoted (well almost) Reuters about the intelligence asses Syria used. Well, you do have to kind of be an ass to use chemical weapons.

And not to be outdone, the BBC tweeted about a man who unlawfully killed his children before taking his own life. Makes you wonder if it is OK to lawfully kill someone in England? 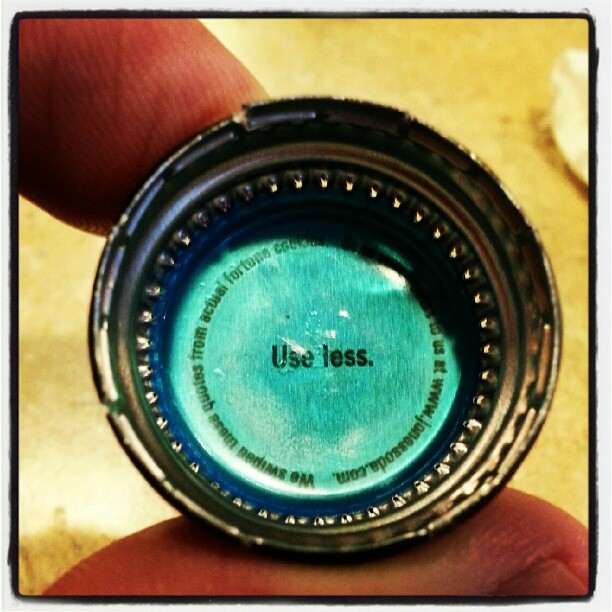 Noah is into Facebook, maybe a little too much, but he is doing well in school, wrestles, still plays his guitar and drums, so who am I to complain.

Anyway, last night he posted “Like this for a ‘first impression.'”, so I liked it. His reply:

That kid cracks me up. Love you buddy.

Sunday morning, Hannah is watching ‘The Parent Trap’, the one with Lindsay Lohan. Noah is eating but can see the TV from the kitchen. I am in my office, trying to get some freelance work done, when from the other room I hear Noah say; “I know she got all drunk, and addicted to drugs and everything, but I want to know what happened to the other girl in this movie. I never hear anything about her.”

I had to stop working I was laughing so hard, and I went and gave him a hug. I love his twisted view of life.